White Allyship Defined (& How To Be a White Ally) 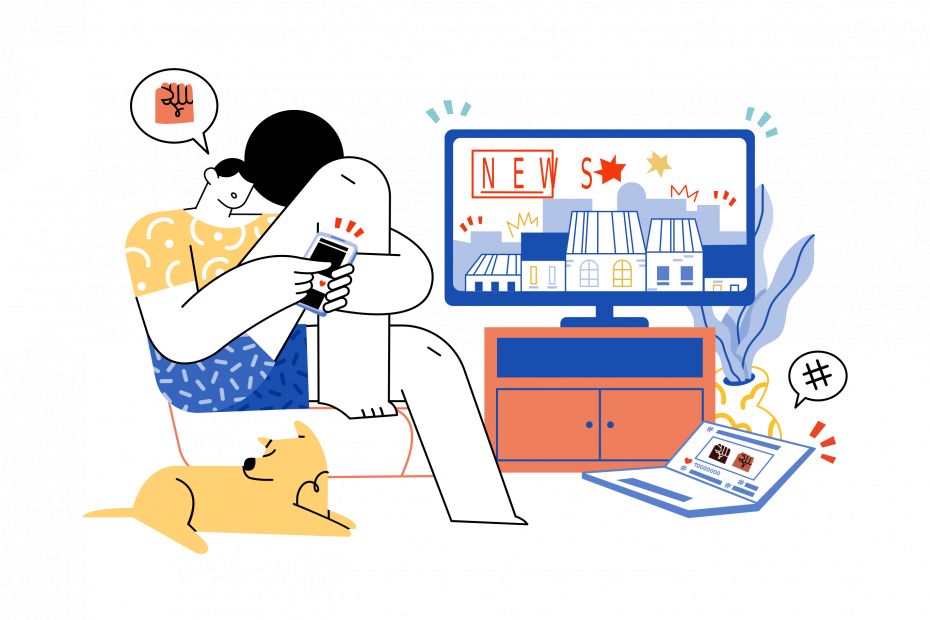 Nowadays, people all over the world are facing racism in numerous forms. Whether on the streets or at workspaces, racism tends to prevail over all rules and social norms.

If you want to ensure you aren’t making anyone feel bad due to the color of their skin, you should learn about white allyship. Our AllyBot guide article will tell you all about it, explain white allyship fatigue, and show you how to be a white ally, helping people around you feel safe and included.

What Is White Allyship?

White allyship is a form of fighting racism by being aware of it, spreading its knowledge, making people of color feel safe by using inclusive language, etc.

What Is White Performative Allyship?

Often mixed up with white allyship, white performative allyship is a practice of an individual who uses words and gestures to promote allyship to make themselves feel better rather than helping others. White performative allies hope to be viewed as woke and good allies, for which they think they’ll receive social points and rewards.

The most significant examples of white performative allyship can be seen on social media. People think that having a black profile picture and sharing anti-racist posts makes them a white ally. Instead, they’re white performative allies who can’t back up their statements or face racial injustice away from their keyboards.

What Is White Allyship Fatigue?

Now that you know everything about white allyship, you should get familiarized with white allyship fatigue, which describes the feeling of being overwhelmed with emotions that come with being a white ally. Often, people feel guilty or sad when they become aware of the racism and economic injustice against people of color.

Luckily, AllyBot can help you remain a white ally without feeling fatigued as it will create a fully-inclusive space on your team. With it on your Slack, you’ll never have to worry about anyone feeling down due to racial injustice!

How To Be a White Ally

To be a white ally, you need to do the following things:

Be Willing To Listen

The first step in becoming a white ally is to let your guard down and be willing to listen. Nowadays, more than ever, there are numerous sources from which you can hear about other peoples’ stories and experiences where they encountered racism. Listening to what people of color have to say about racism can help you learn more about the topic and make you more aware.

Without listening, there is no learning. This is why you should be ready to engage in conversations, even if they’re uncomfortable. Doing so will expand your perspective and help us achieve the goal of race equity in our society. See what your black friends have to say, chat with your colleagues, and ask them what you can do to support them. Keep in mind that there’s a lot of pain and hurt surrounding this topic, so don’t get offended if someone isn’t immediately receptive.

Accepting your white privilege is the next step in becoming a white ally. You need to understand that you have white privilege, which will help you make changes in your community and educate others. But what is white privilege exactly? Many people hate the term because they’re not acquainted with it.

Simply put, white privilege is the advantages you have that come with being white. It isn’t a term that suggests that you’ve had an easy life because you’re white. Instead, it indicates that your skin color hasn’t affected your hardships. For example, according to the U.S. Department of Education, black students are disproportionately likely to be victims of harassment in school, making up 35% of the students who reported being harassed based on their race, despite making up only 15% of the student population.

To accept your white privilege is to educate yourself on the topic and become aware of the advantages of being a white-colored man or a woman.

As mentioned previously, making anti-racism posts on your social media and having a black profile picture doesn’t make you a white ally–you need to educate yourself to become one. Some of the topics you should educate yourself on include:

Fortunately, there’s an abundance of articles and places online where you can learn more about the topics, such as:

Help Others Rethink Their Views

Changing the views of your friends and family who have a racist stance on this matter can be challenging. Sit down and talk with them about what you’ve learned about white allyship, white privilege, and other closely related topics. You’ll spread the word and actively help people be more aware of racism in their communities.

How AllyBot Can Help You Be a White Ally

If you want to be an effective white ally and make everyone in your company feel accepted, you should try using AllyBot. This amazing little app checks over 400 non-inclusive words and phrases, which can educate your team and ensure everyone feels valued and accepted. Adding AllyBot to your company’s Slack will avoid having potential inclusivity-related communication issues, and your team is 17% more likely to perform better with inclusive leaders.

But how does AllyBot work? After adding it to your company’s Slack, AllyBot will send private messages with language suggestions to team members who use non-inclusive language. This way, people who aren’t aware of how their language affects others will receive alternatives one-on-one, which will help them speak more thoughtfully to their black team members!